“The idea of writing a book about a presidential campaign that never happened had not occurred to Don Cogman,” write Fred Barnes in The Weekly Standard. “He had spent two years trying to get Mitch Daniels, then governor of Indiana, to run for president in 2012. His effort—and it was no small effort—had failed. Daniels had moved on, right out of politics. He’d become president of Purdue University.”

But someone in what would have been the Mitch for President campaign encouraged Cogman to write a book about it. It’s history, no matter what happened. Or didn’t. 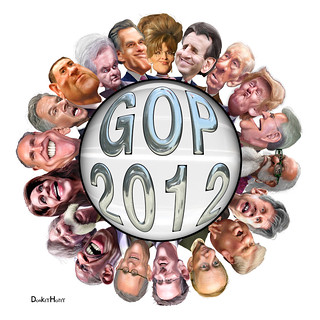