There was a time when black businessmen and their families could not travel freely throughout the states. There were sundown towns, where blacks needed to leave before sunset to avoid trouble. There were hotels and restaurants which would not serve them. So a New York City mailman produced a green book to help them travel comfortably.

With the introduction of this travel guide in 1936, it has been our idea to give the Negro traveler information that will keep him from running into difficulties, embarrassments and to make his trips more enjoyable. The Jewish press has long published information about places that are restricted and there are numerous publications that give the gentile whites all kinds of information. But during these long years of discrimination, before 1936 other guides have been published for the Negro, some are still published, but the majority have gone out of business for various reasons. In 1936 the Green Book was only a local publication for Metropolitan New York, the response for copies was so great it was turned into a national issue in 1937 to cover the United States. 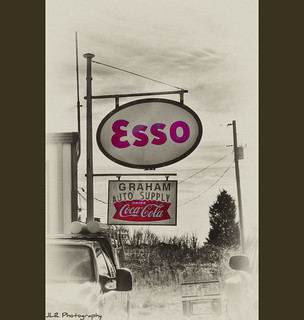 ESSO stations were particularly hospitable and distributed the green books to all who asked. The Schomburg Center for Research in Black Culture, in its 90th year, has digitized its Green Book collection.

One thought on “Green Book for Jim-Crow Era Travelers”