Sean Minogue writes about writers using social media for better or for worse.

Unreachability and self-seriousness used to define many of our best-known authors, but the public appetite for writerly swagger in both old and new media is at an all-time low. Jonathan Franzen, for example, continues to spark minor firestorms with his pooh-poohing of Twitter: “I see people who ought to be spending time developing their craft […] making nothing and feeling absolutely coerced into this constant self-promotion,” he said on BBC Radio 4’s Today program. Franzen is behind the curve, but not because he doesn’t like Twitter. It’s his fundamental misunderstanding of social media that makes his opinions so quaint.

In the end, social media are just other platforms for authors to speak or ignore as they wish. 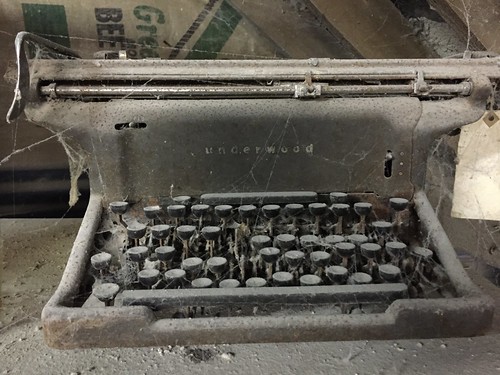