Ray Bradbury is well known in two differing ways, as one of the bards of the dystopia to come and as an advocate for a great, big, beautiful tomorrow. Patrick West describes the difference.

We see the former in The Martian Chronicles.

‘We Earth Men have a talent for ruining big, beautiful things’, says one trooper in the story ‘And the Moon be Still as Bright’: ‘The only reason we didn’t set up hot-dog stands in the midst of the Egyptian temple of Karnak is because it was out of the way and served no large commercial purpose.’ Man can leave his own planet, but he can never escape himself.

We saw the latter in the newspapers.

In real life, however, Ray Bradbury was a well-known and vocal advocate of the liberating potential of space exploration. Alongside Arthur C Clarke and Isaac Asimov, he has been hailed by NASA historians as a visionary without whom the space programme would not have been possible. 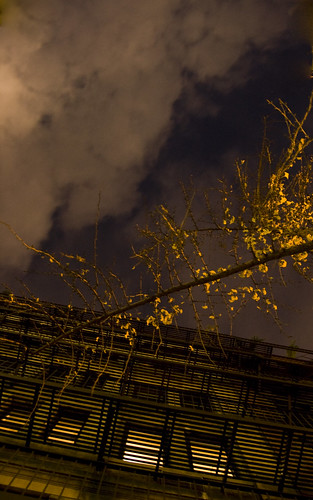 2 thoughts on “Did Bradbury Foresee a Bright or Dark Future?”