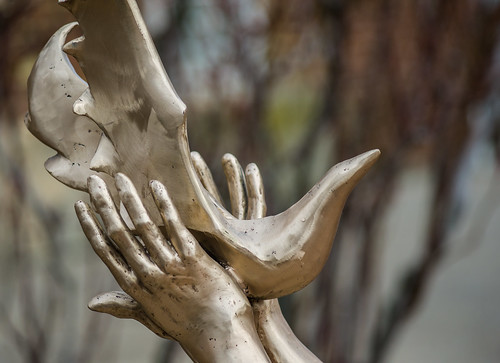 W.E.B. Du Bois challenged the idea that American slaves were emancipated by outside liberators with the notion of slave insurrection and self-emancipation. He painted a picture of slaves rising up against the Confederacy to undermine it while pressuring the White House to pass anti-slavery legislation. Others have taken up this line of thought to argue that slaves, in fact, started The Civil War in order to free themselves.

Allen C. Guelzo, the Henry R. Luce Professor of the Civil War Era at Gettysburg College, sees many problems with this view and reviews two books for the Claremont Review of Books that demonstrate how Du Bois was wrong. Of the longer of the two, Guelzo writes:

Rael’s book is a comprehensive history of slavery’s end, well-informed, subdued in tone, and in most cases forgiving. He does not believe (as David Waldstreicher, Paul Finkelman, and George van Cleve do) that the founders were unqualified hypocrites who cunningly crafted a pro-slavery Constitution, and he is more willing than most to acknowledge that it was the rise of bourgeois notions of property rights which made property in human beings seem repulsive in an age which had abandoned hierarchy as the governing principle of social life.

Perhaps the self-emancipation idea is an attempt at self-fulfilling prophecy, the idea that if they believe they liberated themselves back then, they will liberate themselves again today. But the fact that Du Bois and others saw the need to argue for a new emancipation is evidence enough that the previous one had not be entirely of their own making. (via Prufrock News)