I’m in the American Spectator Online again today, with an article on my ambivalent “relationship” with Donald Trump. I wasn’t even aware they posted on Saturdays. 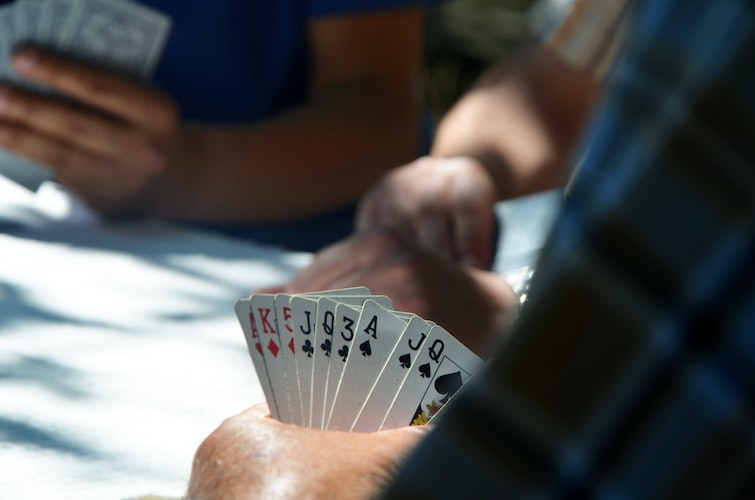 Did I post on Donald Trump before the 2016 election? I must have said something. The man appalled me. I thought a) he couldn’t be elected, and b) if elected, he’d be a disaster.

My attitude has changed. I still don’t like him. I don’t want to have lunch with him. He annoys me.

But I kind of like (most of) the things he does.

I’ve come up with a theory about President Trump. It’s probably inadequate, but I’m pretty sure it’s better than the theories held by his political opponents, who consistently underestimate him.

I don’t think words mean the same things to Trump that they mean to, oh, to choose somebody at random – me.

For me words are conveyors of meaning. They’re related to the Biblical concept of “Logos,” carriers of truth, spiritual concepts to be handled with reverence and not misused.

For Donald Trump (I think) words are tools. I won’t say that he doesn’t recognize the meaning of words, or that everything he says is insincere. When he says he loves America, or his family, I’m sure he means what he says with all his heart.

But in his public life the man is primarily a game player. A deal maker. And words are the equipment of the game. END_OF_DOCUMENT_TOKEN_TO_BE_REPLACED

Today a musician who visits the school from time to time dropped into my office, and we talked for a couple hours. At no point did we mention the election, or politics.

I hope more bliss is to come. One of principles of conservatism is that we should be able to live our lives as much as possible without reference to politics. One of the monstrosities of Progressivism is that each citizen is expected to think politically at all times, down to a painstaking ideological analysis of pronoun choice every time we frame a sentence.

I haven’t made any secret of my lack of faith in Donald Trump. I supported him, as I’ve explained on this blog, simply on utilitarian grounds. If he appoints Supreme Court justices in the manner he’s promised, we ought to retain speech and conscience liberties for the foreseeable future.

I should be more elated than I feel. The cavalry, after all, came over the hill in the nick of time. At this hour yesterday I was steeling myself for a Democrat victory, and all that would entail – especially in the curtailment of constitutional liberties. I was trying to figure out the best ways for a middle-aged, sedentary man to prepare for the purges. (I couldn’t really come up with anything. If the secret police come, I expect I’ll just go quietly. Can’t think of an effective countermeasure.)

But now – it appears – things should be OK. At least for the remainder of my expected lifespan. Like Hezekiah in one of his less admirable moments, I can say, “At least there will be peace in my time.”

Of course there is something to do about all this. I need to work at my ministry, sowing the seed of the Word. Running a library for a seminary and a Bible school. Writing novels.

Prayerfully. With thanks for an extended day of grace.

The following may be the result of depression, and therefore irrational. I’ll check back when I’m feeling more cheerful, to see how it holds up. But I’ve come to a kind of peace with the 2016 election cycle. It’s the kind of peace described by Tacitus, who said of the Romans in Britain, “they make a desert, and call it peace.”

I’ve decided that (barring changes in the strategic situation which are entirely possible) I’m going to vote for Trump this year. Not out of principle, not out of patriotism, but out of despair.

Signs of the Times

I read three articles online this morning, which all together helped me to clear my mind. They were these: END_OF_DOCUMENT_TOKEN_TO_BE_REPLACED

I haven’t done politics much for a while on this blog, and I think that’s probably a good thing.

But I have a cri de coeur for all my conservative friends. If I post it here, it’ll show up on Visagebook too, so this is probably the place to place it.

Background: I am recovering well from my hip surgery. A little ahead of schedule, I’m guessing. I’m taking it easy at an undisclosed location, the home of a longsuffering friend.

Due to both the disability and the distance, I’m unable to go to my caucus tonight. I’ve never been to a caucus, I’d have done this one if I could have.

So I call on you, my fellow conservatives, to act in my place. Not out of patriotism, or principle, but simply as a favor to me. Because I know you’ve been looking for a way to thank me all these years. This will be it.

I don’t want to have to choose between Trump and Hillary in the November election.

I’m an American. I was promised better than this.

I’ve been arguing with the #NeverTrump people, because I’ve never believed in third parties. I’ve always believed that an imperfect Republican is far, far to be preferred to the best of Democrats. And third parties accomplish nothing except to make their voters feel morally superior while throwing the levers of power over to the advocates of ever bigger government.

But I have a hard time calling Donald Trump an imperfect Republican. He’s a self-promoter, liar, adulterer, exploiter, con man, and hypocrite. He claims to be a Christian but says he’s never asked for forgiveness. He has memorized about five things that make angry people cheer, and used that list to leverage rage into fascism.

We should not be asked to vote for a demagogue like this, in order to forestall socialism.

It’s a choice we shouldn’t have to make. Not in America.

So when you vote or caucus tonight, think of me, and end this nonsense.