Happy Friday. Some people still have Fridays, I’m told. Such people are described as Essential. I am not worthy, I am sure, to unlace the latchets of their sandals.

I was busy yesterday, though. The translation job I got had me working 12 hours straight, pausing only for meals and comfort stops. Also to open the windows, because the day was beautiful.

I won’t say it’s a joy of the free-lancing life, but it’s certainly one of its qualities, that much of the time you wish you had work, and then occasionally you have too much. The big stars can regulate their own schedules, but the rest of us are carrion birds, on the watch for cadavers of opportunity.

While I was working, I streamed a curious old movie on Amazon Prime: The Girl Hunters, a 1963 Mike Hammer flick. What makes it memorable is that the creator of the character, writer Mickey Spillane, played his own creation in this one.

The story involves PI Mike Hammer waking up from a long drunk to find that his secretary Velda is dead, and that his cop friend Pat Chambers now hates his guts. Then Mike gets a hint that Velda might be alive. He will, of course, steamroll anybody who tries to keep him from finding her.

As a late semi-noir, The Girl Hunters isn’t bad. It was produced by an English company, and the obscure cast (except for Lloyd Nolan and Shirley Eaton, who’s best remembered for getting painted gold in “Goldfinger”) turn in solid work. Spillane himself is better than you might fear. He gets his words in the right order, and generally keeps his facial expressions and body language consistent with them. His big problem is that he has zero charisma. He’s not good looking enough to be a leading man, and on top of that he isn’t likeable. You wouldn’t trust this guy to watch your suitcase in a train station.

But the production’s not bad, the music’s good, and the script is adequate. Worth watching mostly for the novelty of the thing. 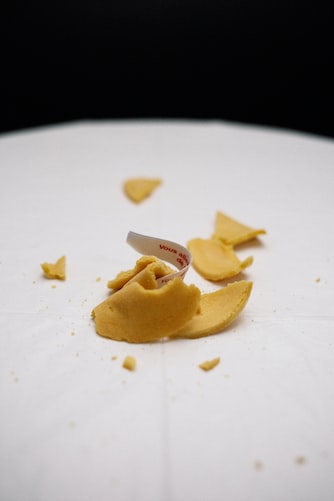 Week one of unemployment. Or, depending on your point of view, week one of free-lancing. I’m a little confused on the point. In theory, I ought to be throwing myself into my job hunt right now. But (although I’ve cast a few lines into the water), I’ve been too busy… working.

The Norwegian media company I translate for (may they prosper like the North Sea oil fields) sent me a fairly hefty chunk of prose to process – another densely worded script outline. And the deadline was tomorrow, which it almost is now in their time zone. So I jumped on it and turned it in a couple hours ago. Since this will eke out my finances, however briefly, I think it merits priority over mailing resumes.

The idea of just being a freelancer is extremely beguiling. But I need more income sources than this one company. So I guess I’ll be fishing for freelance gigs at the same time I’m looking for a regular job. Sometimes I think the freelance dream is a worthy goal. Sometimes I think it’s moonshine – get a real job. After all, unemployment is way down. Unfortunately, the market for librarians is saturated, and there’s never been a big market for writers.

But we’ll see. I haven’t even gotten my bearings yet.

When I ate at a Chinese restaurant tonight, my fortune cookie said, “You will be wildly successful in the entertainment field.”

I think the Almighty’s just messing with me.