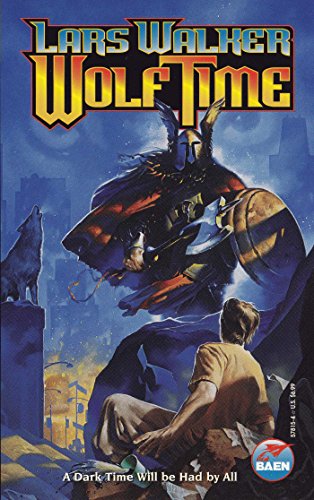 I’m very gratified that the good folks over at Grim’s Hall, one of my favorite blogs, have decided to host a multi-part discussion of my novel Wolf Time. It’s been a long time since I wrote that book, but there are some who think it holds up, and even has things to say today. Parts of it, I like to think, are prescient.

And here’s the second.

And here’s video of Sen. Bernie Sanders essentially arguing for at least a part of the Definition of Religion Act, a major plot element in Wolf Time.