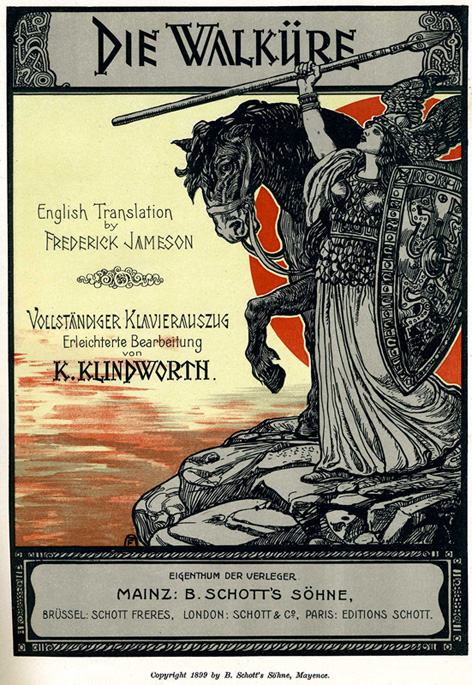 When Dave Lull sent me a link to this article from Literary Hub, I was a little uncomfortable. Articles on women in the Viking Age, like anything having to do with male/female relations written nowadays, tend to be, shall we say, “pregnant” with sociopolitical baggage. But the linked piece by Linnea Hartsuyker is accurate in every detail as far as I can tell. I could find no fault with it.

And you know I tried.

Women warriors were a potent literary fantasy, especially in a hyper-masculine medieval world where honor and avoidance of effeminacy were key motivators of male action. In narratives that contain women warriors, it is often the role of the male hero to turn them into wives and mothers, and their submission thus enhances the male hero’s virility. Women warriors, at least in the surviving literature, are never the central heroes of the tales, but ambivalent figures to be wooed and conquered.