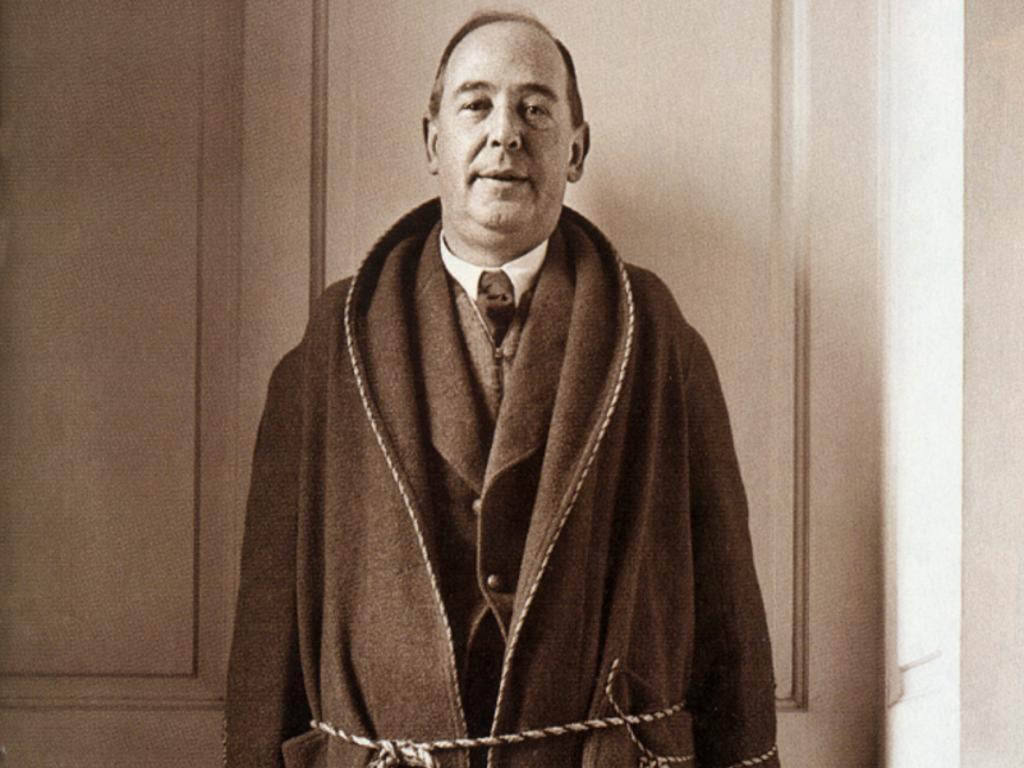 Today is C.S. Lewis’s birthday. He was born in 1898 in Belfast, Northern Ireland. I didn’t commemorate the date of his death (Nov. 22, 1963) this year, as is my usual custom. This year, I’d rather think about births than deaths.

My debt to “Jack” Lewis, as a reader and a fan-boy, is beyond calculation. His work was an instrument of God’s to bring me to the faith I have today.

You may celebrate or mourn that, as you like.

How do I feel about all the sexual harassment allegations rising about us like zombies in a bad movie? I’d be lying if I didn’t admit there’s considerable schadenfreude in seeing one after another sanctimonious liberal, all of whom have excoriated conservative Christians as sexists for years, getting their sheep’s clothing yanked off their backs.

This, by the way (especially in Hollywood), is an ironic fruit of the long-standing blacklisting that has kept conservatives out of the business (unless they keep very, very quiet). It may be that conservatives would have acted equally badly if they’d had the same kind of power. But we’ll never know, because they were excluded at the gate.

I’d like to think that all this would bring a return to traditional, Judeo-Christian sexual morality. But it won’t, of course. What will happen is that feminists will gain increased power. More and more male executives will be edged out and replaced by women who, having no better values, will act exactly the same way. Men will find it increasingly difficult to get promotions, and will more and more be relegated to “menial” jobs. And the already draconian regime of the Human Resources sensitivity police will come to rival the KGB.

In closing, here’s an article from Mental Floss on how to treat your books. Guaranteed to flood you with existential guilt.

All of a sudden, it seems old cases of sexual abuse are being dragged out into the light. Almost all at once. As if there’s been a massive sea change in our society. Perhaps that’s true. There comes a moment when the dam breaks, when the worm turns, when the last straw sends the camel off to the chiropractor.

But I’m inclined to think of it as chickens coming home to roost.

I’m fairly sure there’s lots of political maneuvering going on at the moment. I’m certain there are plenty of slimy things still hiding under a lot of rocks. Both sides are firing warning shots, to remind their opponents that this is a game any number can play.

That’s because of the place we’re at in history.

Any man (and yeah, we’re talking mostly about men here) who’s alpha enough to have achieved political power (or Hollywood power, for that matter) by our present decade was probably coming into sexual maturity in the 1970s, or at least in the 1980s which were the residue of the ‘70s. And that was the age of the Sexual Revolution. We had at last shucked off the carapace of Puritanism (or Victorianism) and discovered the Prime Truth: Sex Is Good.

What nobody mentioned was the tremendous pressure this put on young women. “Come on baby, I know you want to. Hey, you’re not repressed, are you? You’re not one of those hung-up bourgeois, are you? You want to smash capitalism, don’t you? You want to end the Vietnam War? Then get with the program, girl! Here, ingest this.”

Today, at long last, women are starting to feel free to tell the stories. And alpha males everywhere are suddenly very worried.